Create an Account - Increase your productivity, customize your experience, and engage in information you care about.

By 1868, the Union Pacific Railroad had reached what was the fort camp of Evanston, Wyoming. Later that winter, the City was named after railroad surveyor James A. Evans. As the 20th century drew closer, a train depot was built, along with a Union Pacific roundhouse and machine shop, establishing Evanston as a permanent stop along the Union Pacific line. 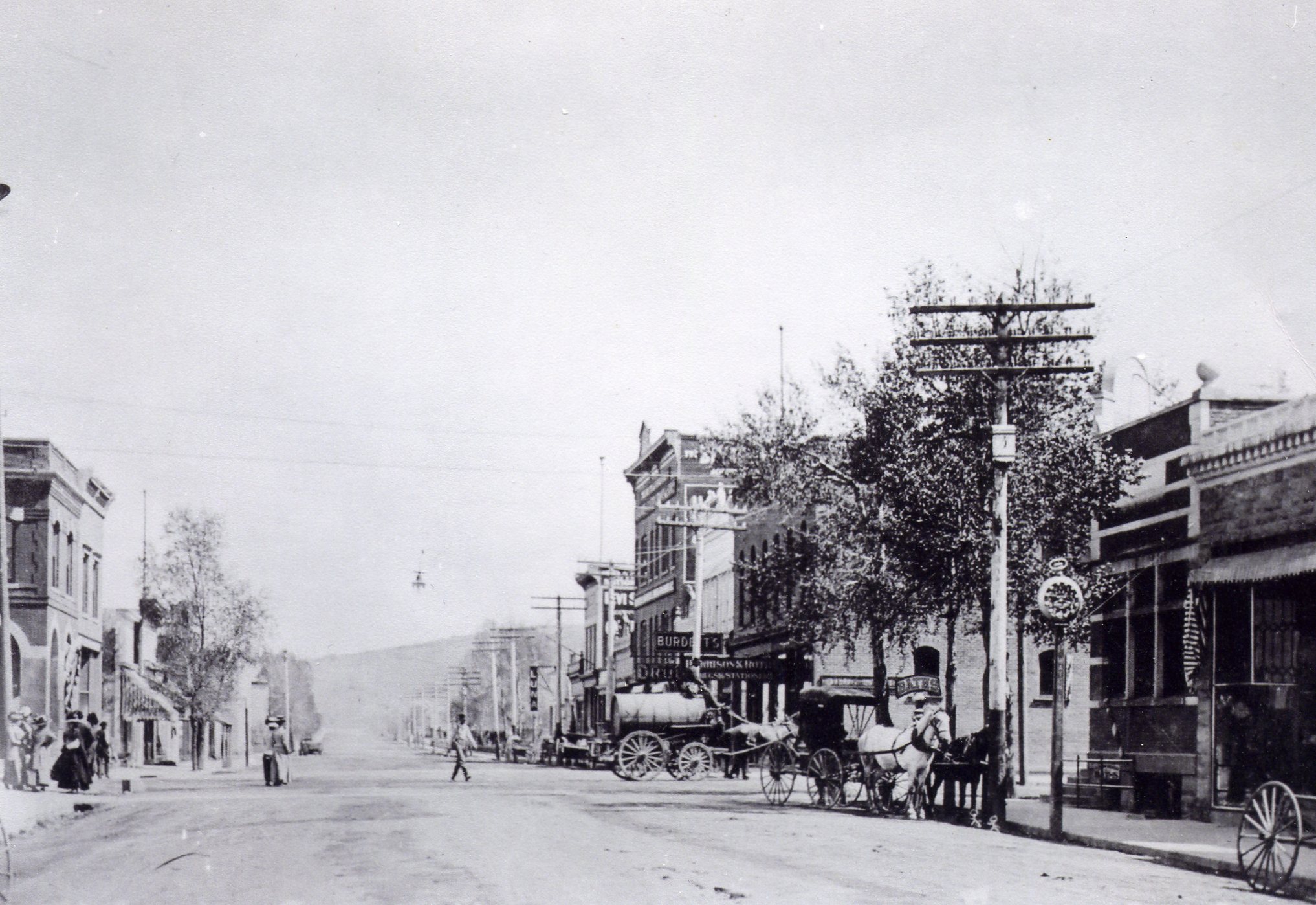